How to Use Employees Brand Advocacy

Automation and Augmentation in the Workplace

In recent years, businesses from around the world have changed significantly in order to adapt to the new waves of technology making their way into the workplace. Computers have seemed to adapt to almost any task or job we throw at it and they have become necessary tools for doing business.

Technology has come so far that lots of jobs even have begun to disappear as computers have become a cheaper more reliable alternative.

This has caused lots of controversy in the workplace and many argue that they were unjustifiably let go or feel as though their work responsibilities cannot be replaced by a computer.

This is often a tricky situation to understand as it’s not so much as jobs are fully being replaced but the tasks within that job are becoming automated, a process known as augmentation. This process is the coalition between human talent and digital technologies to streamline various business tasks and responsibilities. However, not all jobs and tasks can be automated.

It’s reported that less than 5% of all occupations are currently in danger of being fully replaced by technology.

That’s a fairly smaller percentage than one might think with hundreds of thousands of professions around the world.

How will augmentation and automation change the future of employment and workplace environment? Tom Davenport, co-founder of the International Institute of Analytics answers,

“I don’t think the future is going to be quite as dramatic as [some] people say.”

Davenport argues that human capabilities can and will be amplified with this combination of digital and human talent. He predicts that the future will consist of smart humans and smart machines working in tandem to enhance job performance. 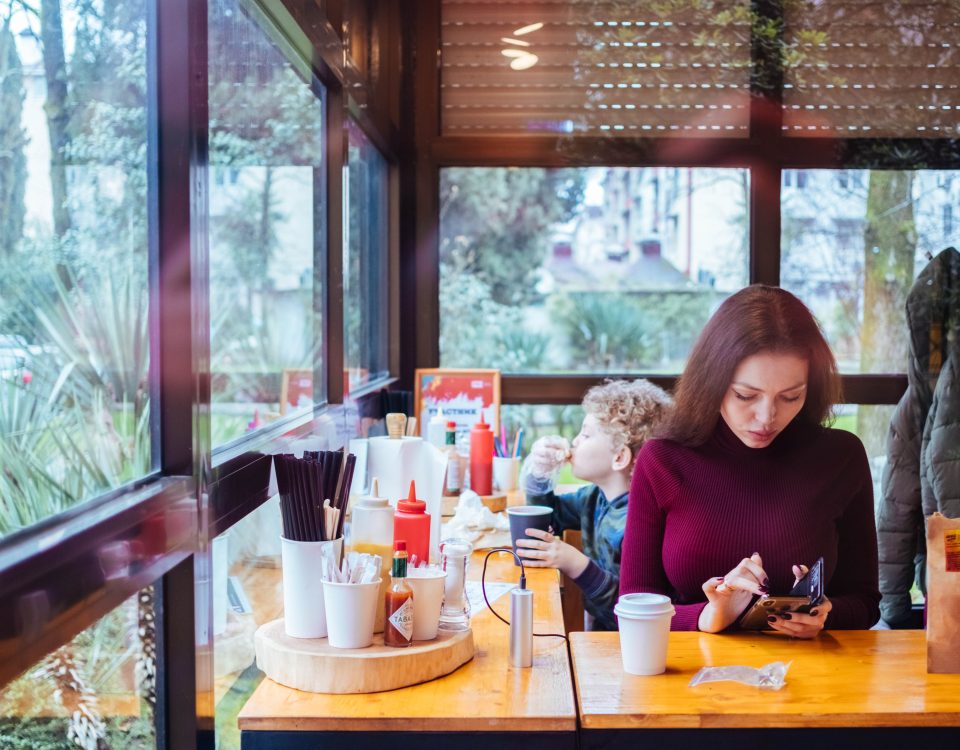